Thousands of travelers from all over the world visit this holy Christian place every day. Recently added crosses, rosaries and other attributes. 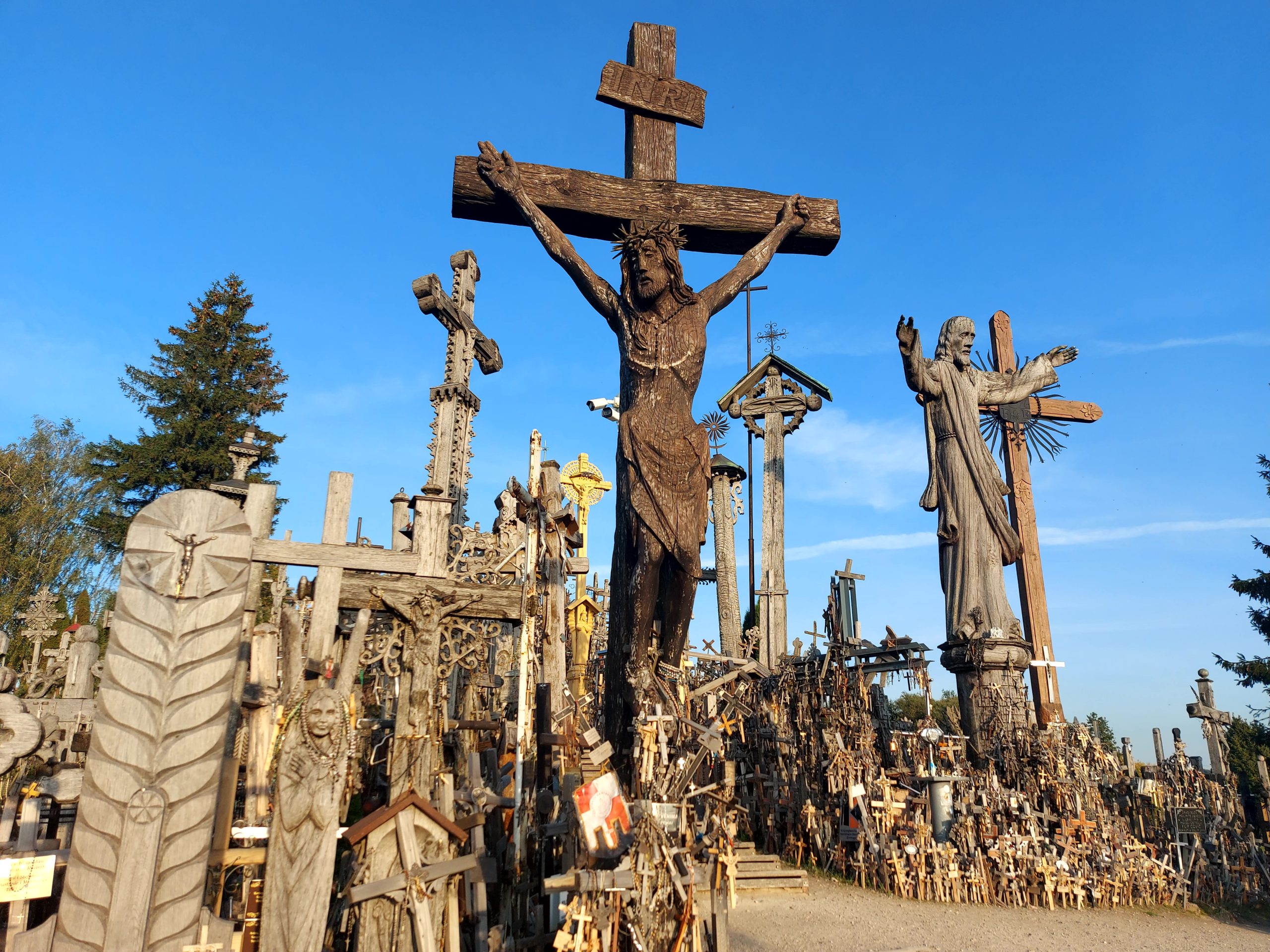 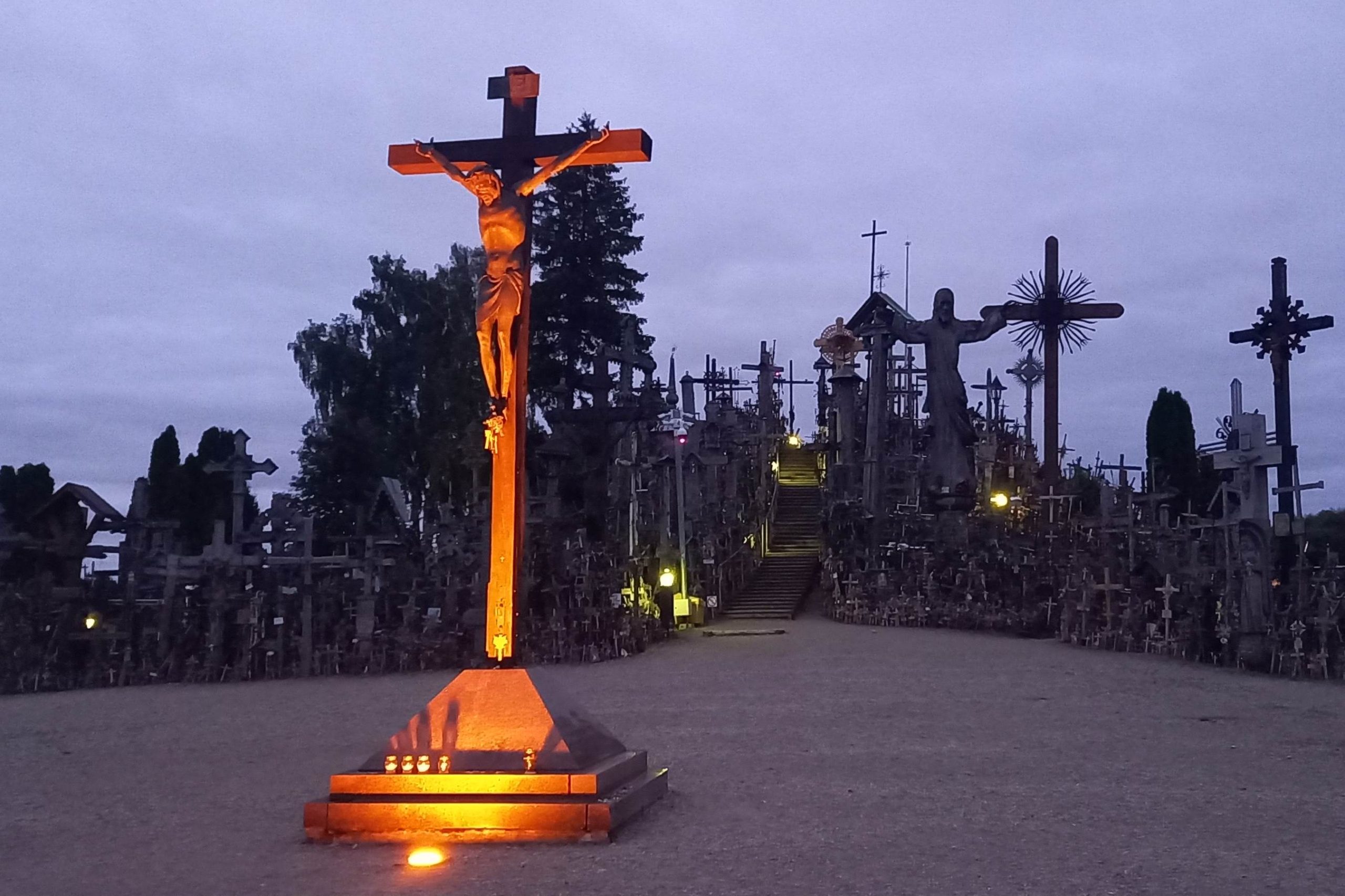 by admin
on Sep 26
The Hill of Crosses has been accumulating crosses since the 14th century, […]
Read more

The Hill of Crosses

The Hill of Crosses is a sacred site, where pilgrims travel from all over the world

Pilgrims travel to stand before one of the most impressive examples of religious architecture in the country. The hill, which is just over 12km north of the city of Šiauliai was built in the 19th century as a place of faith for the local population. It is believed that the hill is named for a pair of wooden crosses that were erected there in 1831 by locals of the victims of revolts against the Russian repression. For centuries, people from all over the region visited the site to commemorate their loved ones who had been buried in the area, a practice that continues to this day. Over the centuries, it has come to be regarded as a place of pilgrimage, and is now a major attraction in the region. The hill is a large, grassy mound, surrounded by a number of impressive crosses. 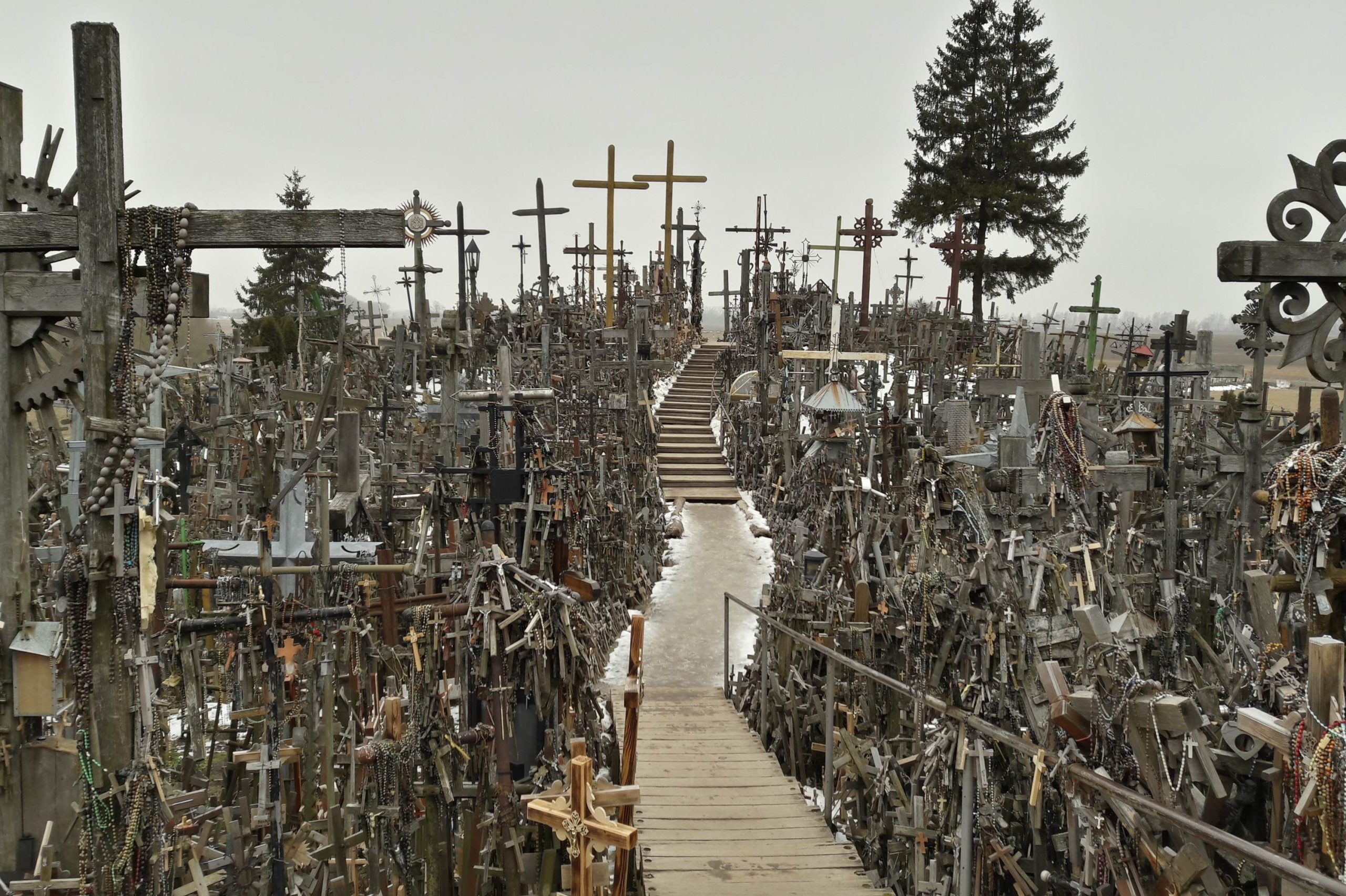 It is a place of Catholic pilgrimage, where thousands of visitors come to pray, to reflect, to seek comfort, to find solace and to be closer to God. 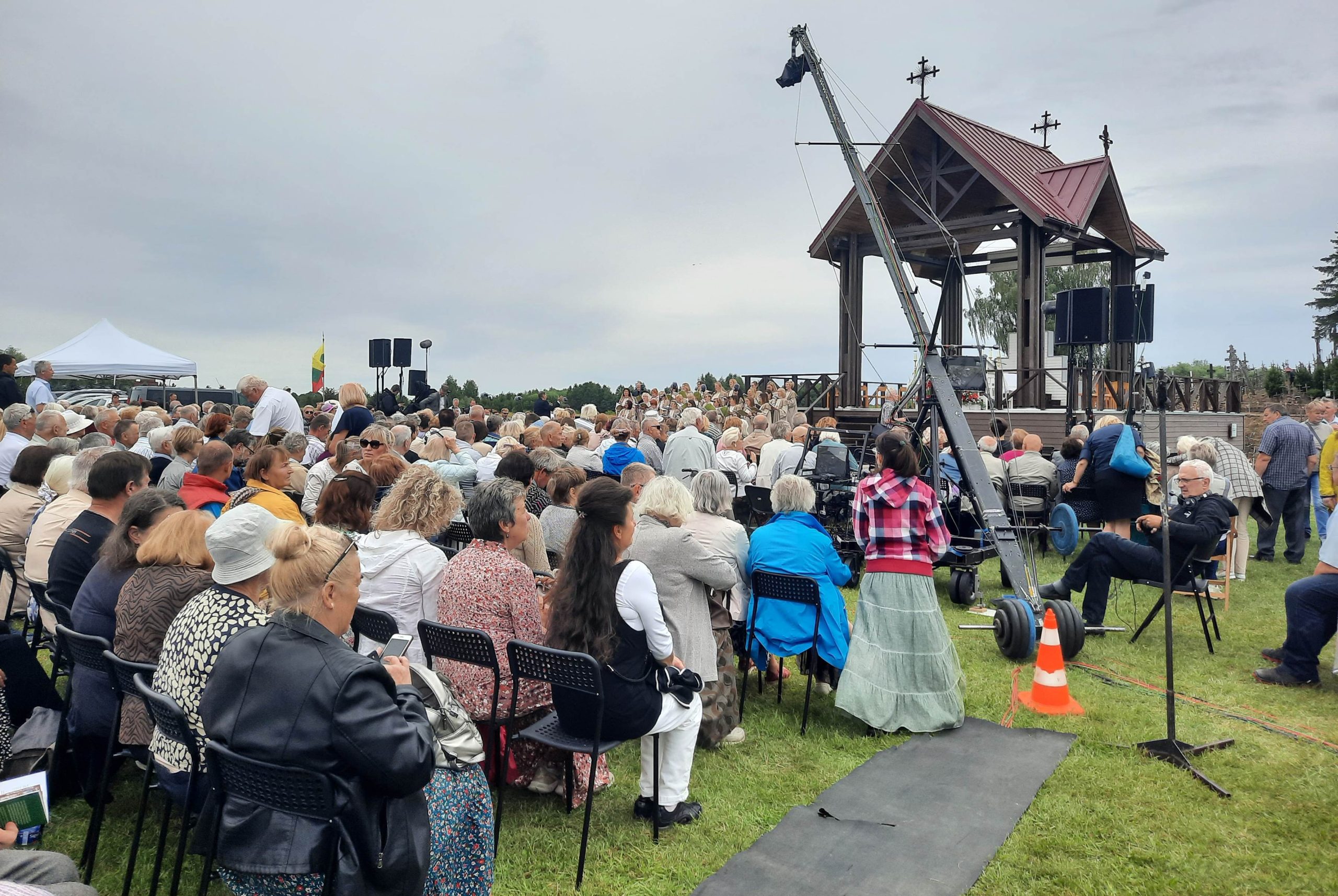 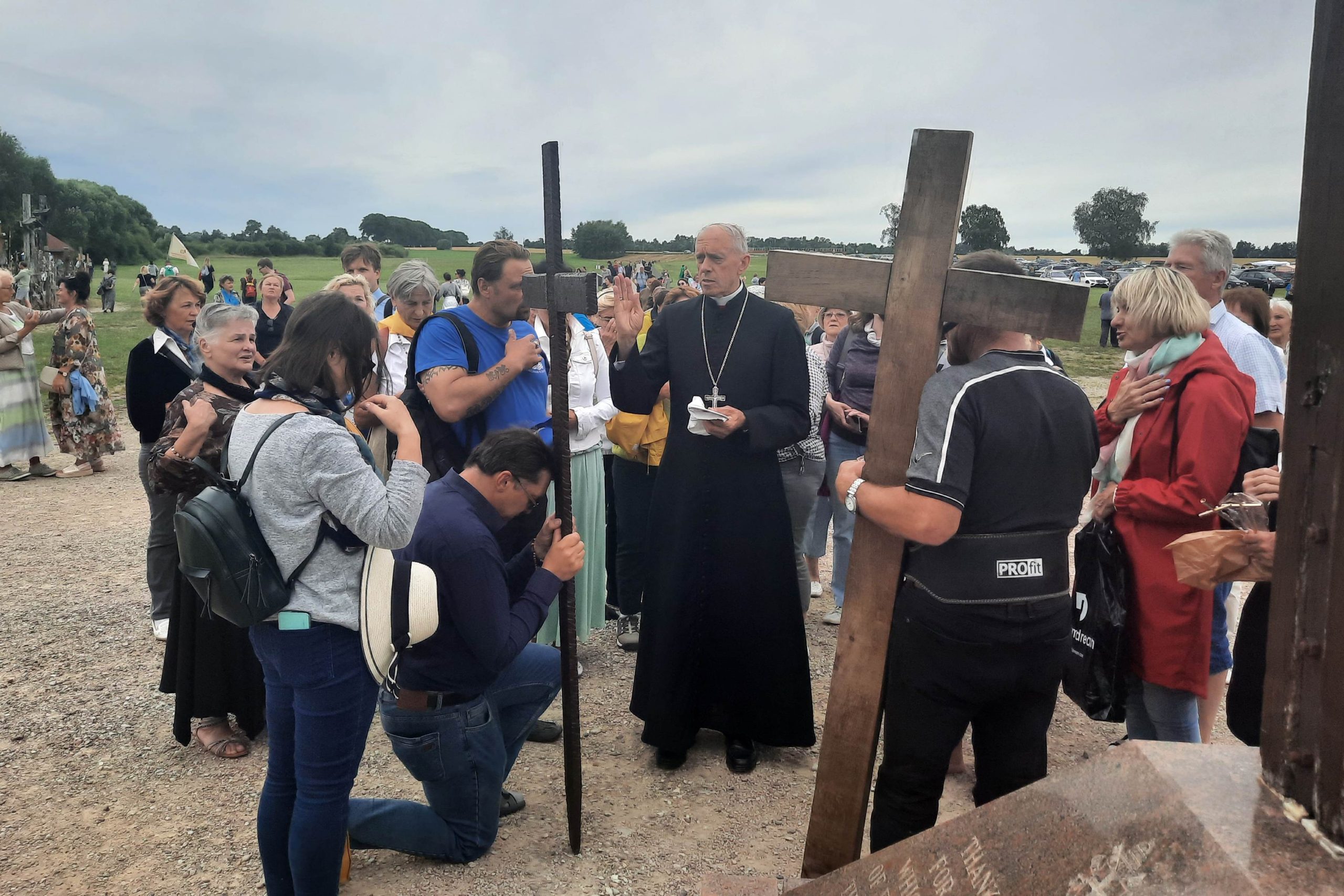 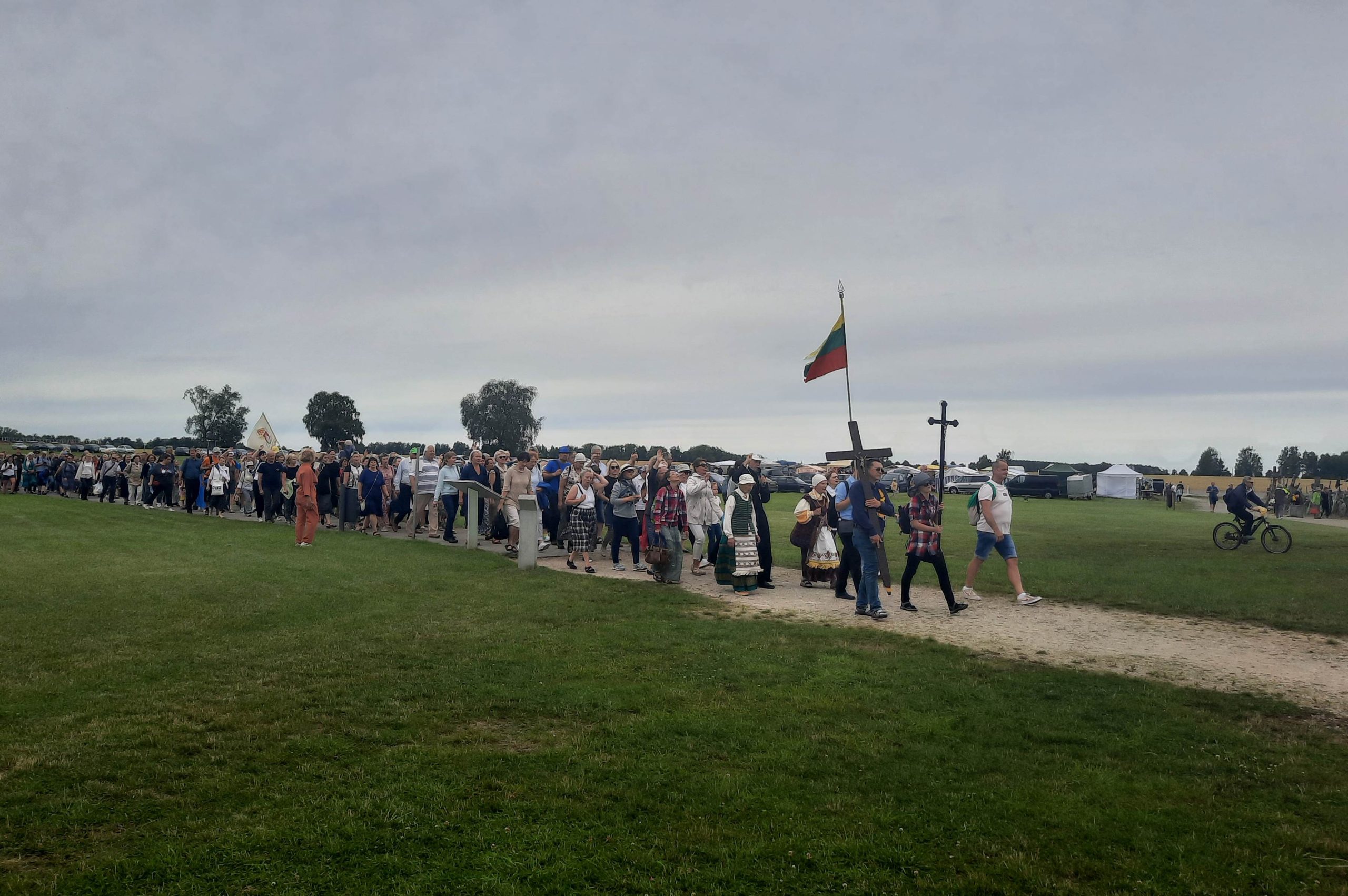 About Hill of Crosses

The site is known for its thousands of Christian crosses, which were placed on the hillside by Lithuanians and other Europeans in order to honor Jesus Christ.

About Holy Site of Christianity

The site has become especially significant  to Lithuanians

The Hill of Crosses is one of the most well-known examples of a place where Eastern European Christians have created their own religious spaces and practices separate from those of the European powers that controlled the region for much of the last two centuries. The site has become especially significant to Lithuanians, who have made it a point of pride within their national identity.

A few things you must know about the Hill of crosses 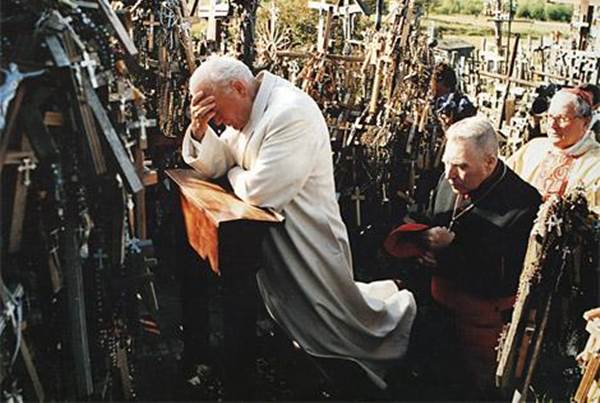 Pope John Paul II prayed on the Hill of crosses in 1993. The Holy father prayed at the Hill, sacrificed Holy Mass in the Chapel by the Hill. 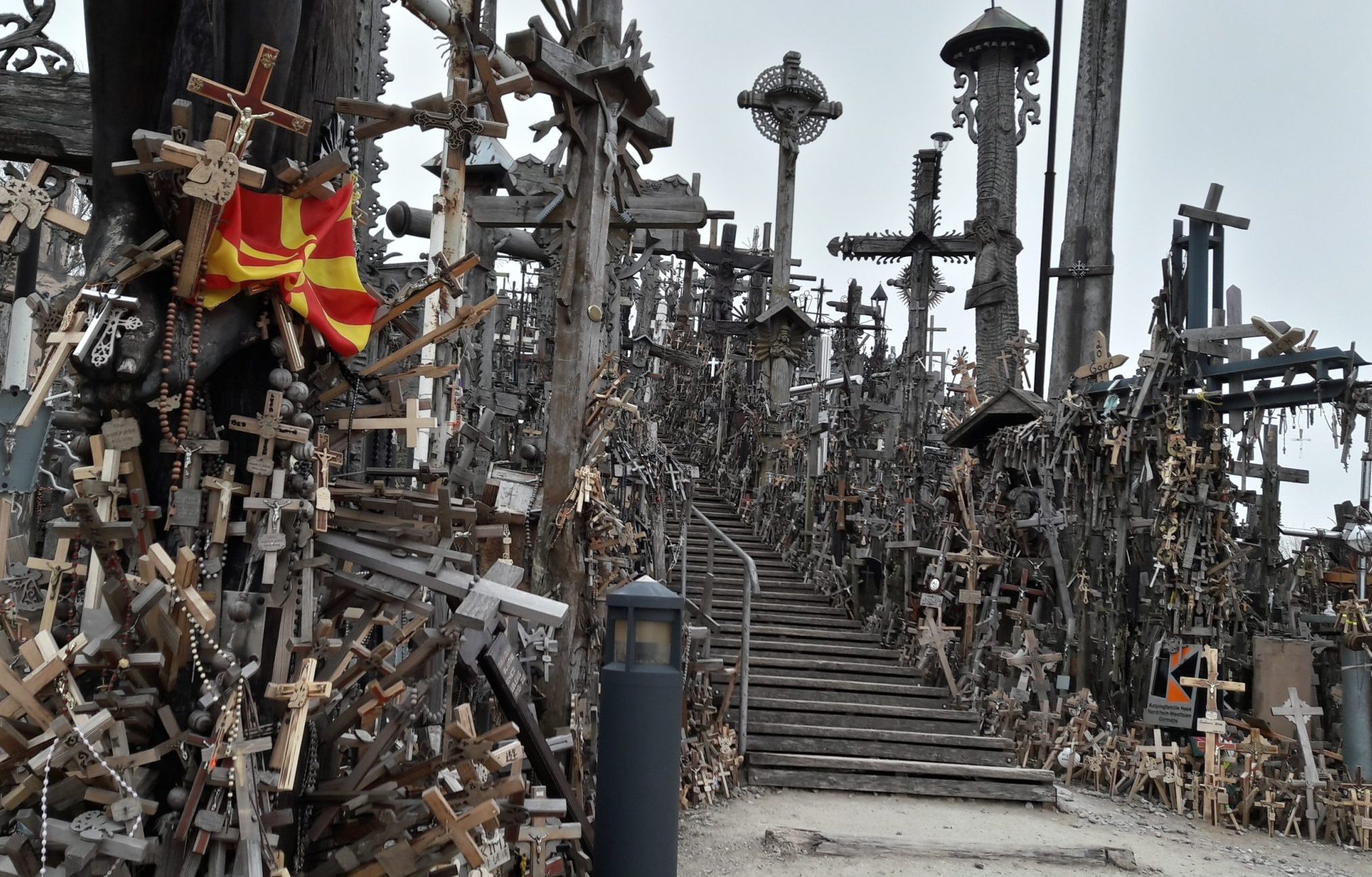 The Holy Site was destroyed by soviets several times

In April 1961 the hill was bulldozed and fully destroyed by soviets. Despite many efforts to annihilate the hill of crosses, this Christian site remains as strong commitment to God. 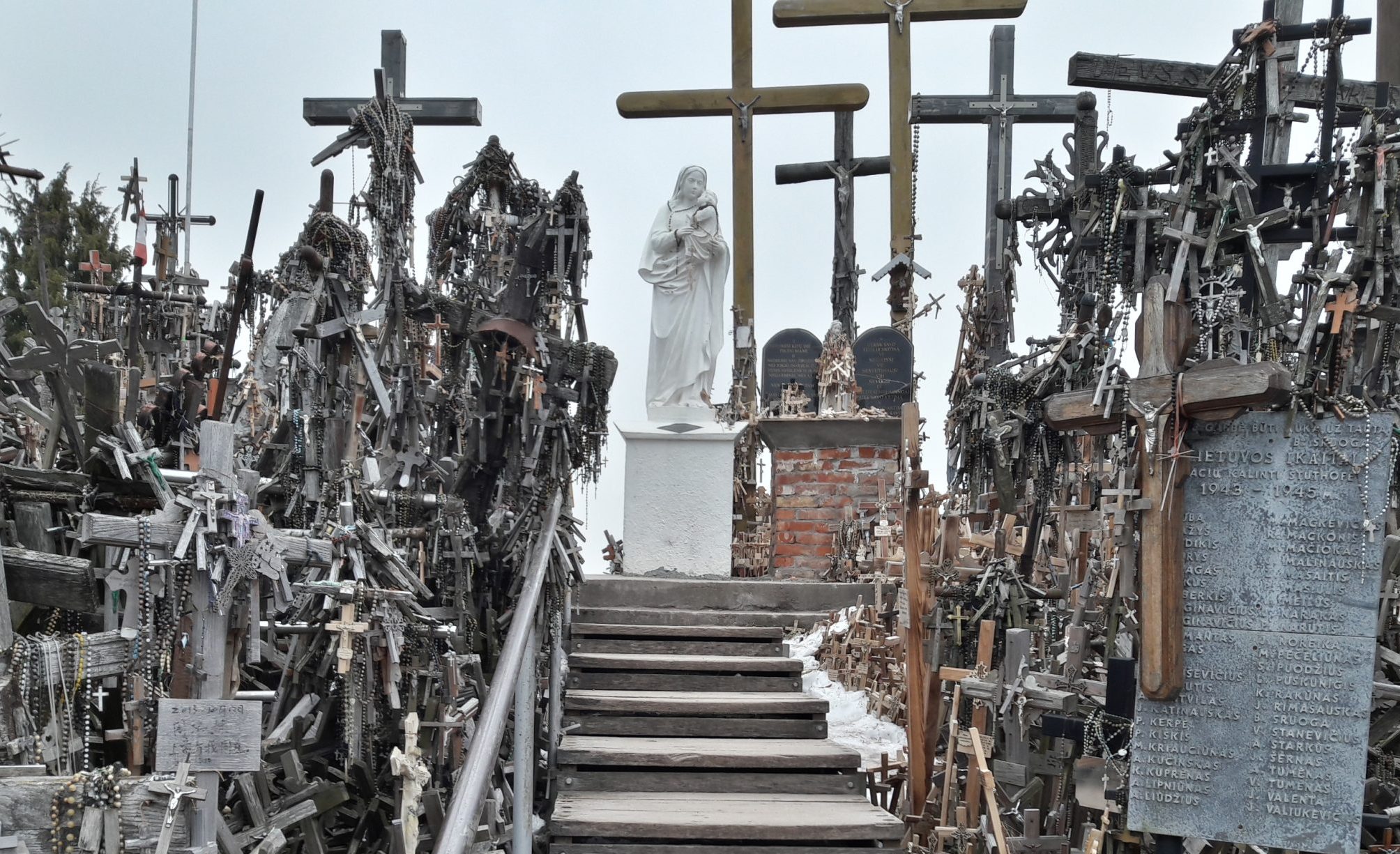 There are more than 200,000 crosses and rosaries

Place your cross on a Hill of crosses

Pilgrims from all over the world can place their cross or rosary. 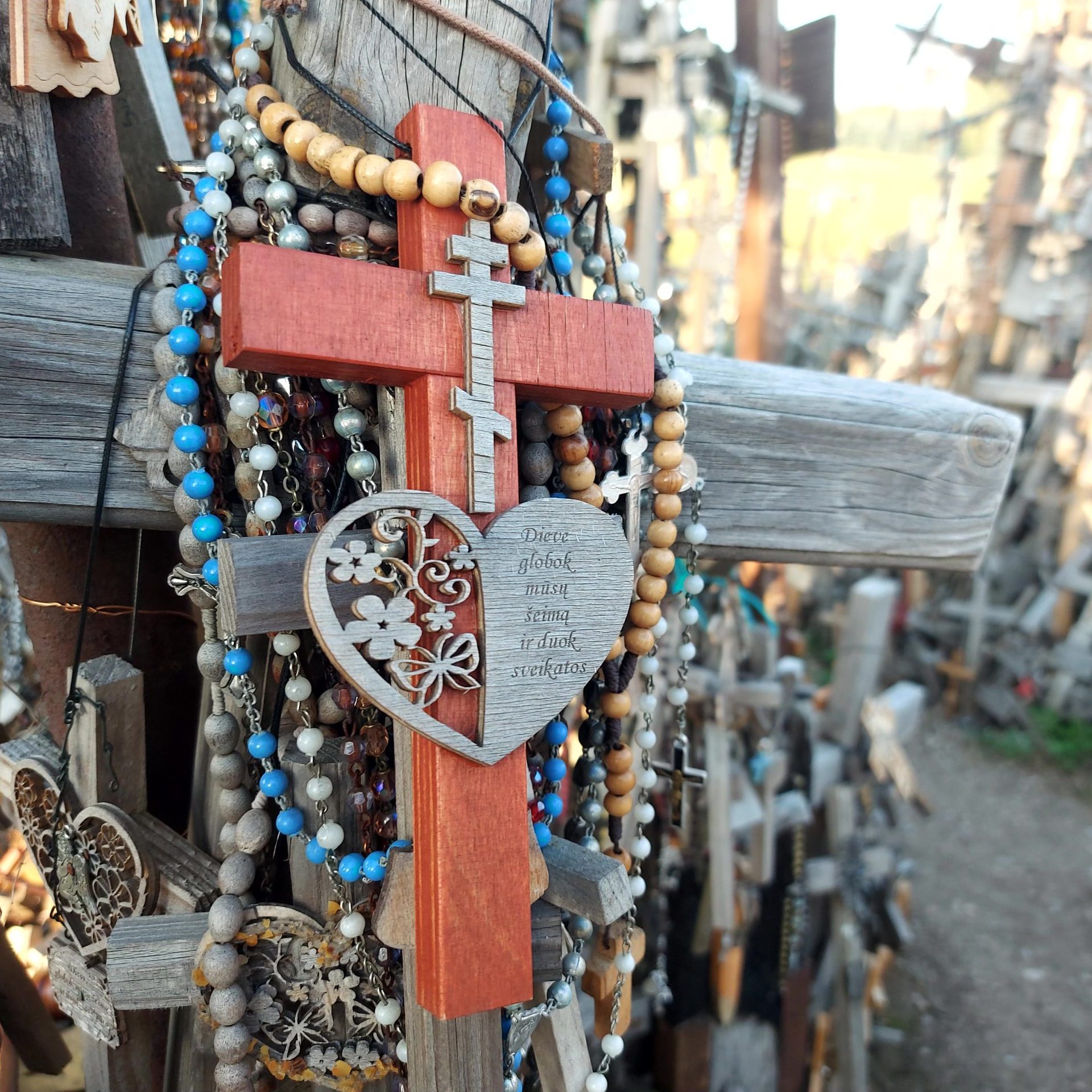 Some of the most beautiful and Unique crosses

The Holy site is visited by millions of tourists every year

Over the years, this Holy Site has accumulated a large number of crosses, each serving as a symbol of faith and hope for those who put them there.

© 2023 Hill of Crosses. Created for free using WordPress and Colibri
We use cookies on our website to give you the most relevant experience by remembering your preferences and repeat visits. By clicking “Accept All”, you consent to the use of ALL the cookies. However, you may visit "Cookie Settings" to provide a controlled consent.
Cookie SettingsAccept All
Manage consent

This website uses cookies to improve your experience while you navigate through the website. Out of these, the cookies that are categorized as necessary are stored on your browser as they are essential for the working of basic functionalities of the website. We also use third-party cookies that help us analyze and understand how you use this website. These cookies will be stored in your browser only with your consent. You also have the option to opt-out of these cookies. But opting out of some of these cookies may affect your browsing experience.
Necessary Always Enabled
Necessary cookies are absolutely essential for the website to function properly. These cookies ensure basic functionalities and security features of the website, anonymously.
Functional
Functional cookies help to perform certain functionalities like sharing the content of the website on social media platforms, collect feedbacks, and other third-party features.
Performance
Performance cookies are used to understand and analyze the key performance indexes of the website which helps in delivering a better user experience for the visitors.
Analytics
Analytical cookies are used to understand how visitors interact with the website. These cookies help provide information on metrics the number of visitors, bounce rate, traffic source, etc.
Advertisement
Advertisement cookies are used to provide visitors with relevant ads and marketing campaigns. These cookies track visitors across websites and collect information to provide customized ads.
Others
Other uncategorized cookies are those that are being analyzed and have not been classified into a category as yet.
SAVE & ACCEPT